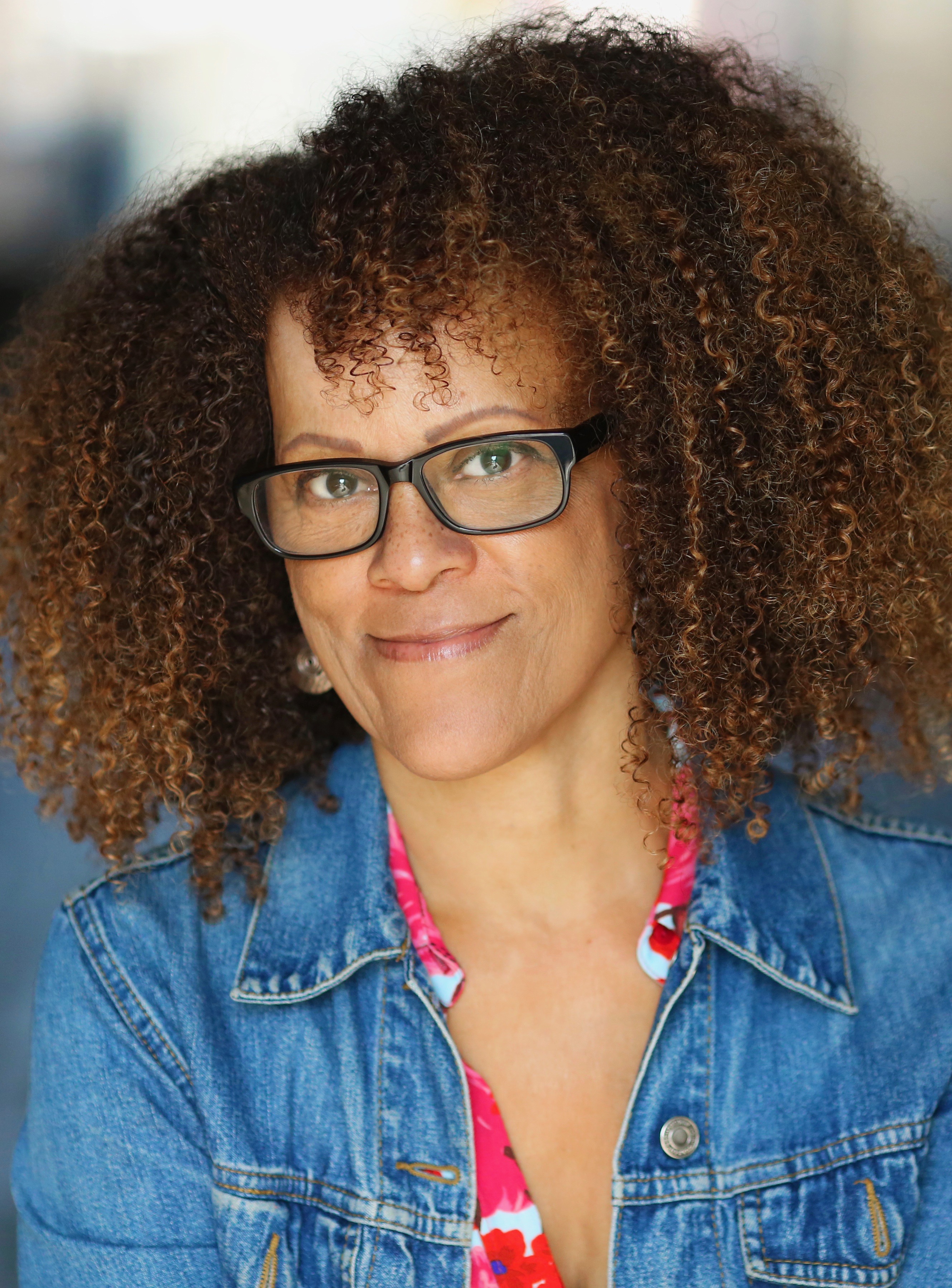 Bernardine Anne Mobolaji Evaristo, (born 28 May 1959), is a British author and academic. Her eighth book, the novel, ''Girl, Woman, Other'', won the Booker Prize in 2019, making her the first black woman and the first black British person to win it. In 2020 she won the British Book Awards: Fiction Book of the Year and Author of the Year, as well as the Indie Book Award for Fiction as well as many other awards. The novel was one of Barack Obama's 19 Favourite Books of 2019 and Roxane Gay's Favourite Book of 2019. In June 2020 she became the first woman of colour and the first black British writer to get to number 1 in the UK paperback fiction charts, where she held the top spot for five weeks. There are over 50 foreign language translations of Evaristo's books ongoing. Evaristo's writing also includes short fiction, drama, poetry, essays, literary criticism, and projects for stage and radio. Two of her books, ''The Emperor's Babe'' (2001) and ''Hello Mum'' (2010), have been adapted into BBC Radio 4 dramas. Her ninth book, ''Manifesto: On Never Giving Up'' is published by Penguin UK October 2021 and Grove Atlantic USA (2022).

Evaristo is a longstanding advocate for the inclusion of writers and artists of colour, setting up many successful projects. She founded the Brunel International African Poetry Prize (2012–present) and initiated The Complete Works poetry mentoring scheme (2007–2017). She co-founded Spread the Word writer development agency (1995–present) and Britain's first black women's theatre company (1982–1988), Theatre of Black Women. She organised Britain's first major black theatre conference, Future Histories, for the Black Theatre Forum, (1995) at the Royal Festival Hall, and Britain's first major conference on black British writing, ''Tracing Paper'' (1997) at the Museum of London. In October 2020 it was announced that she is curating a new book series with Hamish Hamilton at Penguin Random House publishers, "Black Britain: Writing Back", which involves bringing back into print and circulation books from the past. The first six books, novels, were published in February 2021, including ''Minty Alley'' (1936) by C. L. R. James and ''The Dancing Face'' (1997) by Mike Phillips. As a Sky Arts Ambassador she is spearheading the Sky Arts RSL Writers Awards, providing mentoring for under-represented writers.

Evaristo is Professor of Creative Writing at Brunel University London, one of fewer than 30 black female professors in the UK out of around 20,000 professors overall. She was Vice-Chair of the Royal Society of Literature until 2020, when she became a lifetime Vice President. She is a lifetime Honorary Fellow of St Anne's College, University of Oxford and International Honorary Fellow of the American Academy of Arts & Sciences. In 2021 she succeeded Sir Richard Eyre as President of Rose Bruford College of Theatre and Performance, her ''alma mater'' and one of Britain's major drama schools. She was appointed a Member of the Order of the British Empire (MBE) in the Queen's 2009 Birthday Honours, and an Officer of the Order of the British Empire (OBE) in the Queen's 2020 Birthday Honours, both for services to literature. Provided by Wikipedia
Showing 1 - 1 of 1 for search: 'Evaristo, Bernardine, 1959-', query time: 0.02s
List  Tabulka
Search Tools: Get RSS Feed — Email this Search —
Loading...