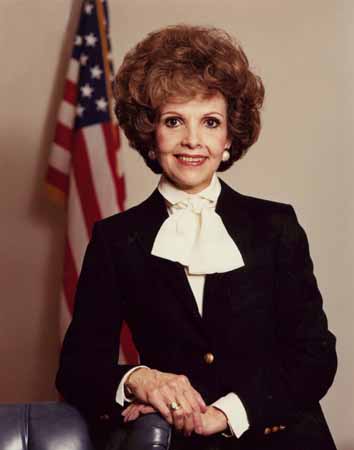 Paula Hawkins née Fickes (January 24, 1927 – December 4, 2009) was an American politician from Florida. She is the only woman elected to the U.S. Senate from Florida. She was the second woman ever elected to the Senate from the American South. She was the first woman in the country to be elected to a full Senate term without having a close family member who previously served in major public office. Provided by Wikipedia
Showing 1 - 2 of 2 for search: 'Hawkins, Paula, 1972-', query time: 0.02s
List  Tabulka
Search Tools: Get RSS Feed — Email this Search —
Loading...