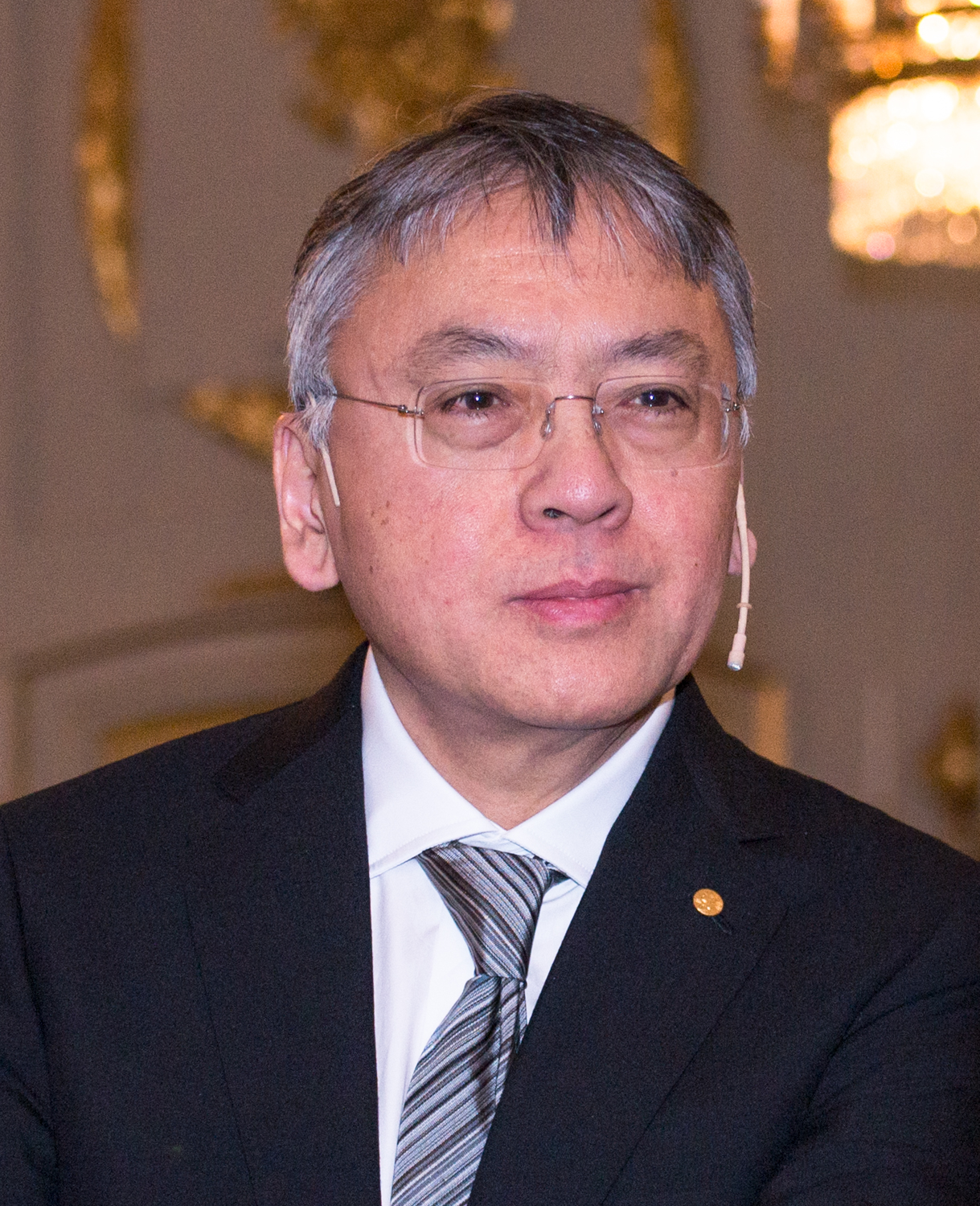 Sir Kazuo Ishiguro (; born 8 November 1954) is a British novelist, screenwriter, musician, and short-story writer. He was born in Nagasaki, Japan, and moved to Britain in 1960 when he was five.

Ishiguro is one of the most celebrated contemporary fiction authors in English. He has received four Man Booker Prize nominations and won the award in 1989 for his novel ''The Remains of the Day''. ''Time'' named Ishiguro's novel ''Never Let Me Go'' the best novel of 2005 and one of the 100 best English-language novels published between 1923 and 2005.

In 2017, the Swedish Academy awarded Ishiguro the Nobel Prize in Literature, describing him in its citation as a writer "who, in novels of great emotional force, has uncovered the abyss beneath our illusory sense of connection with the world". Provided by Wikipedia
Showing 1 - 2 of 2 for search: 'Ishiguro, Kazuo, 1954-', query time: 0.02s
List  Tabulka
Search Tools: Get RSS Feed — Email this Search —
Loading...