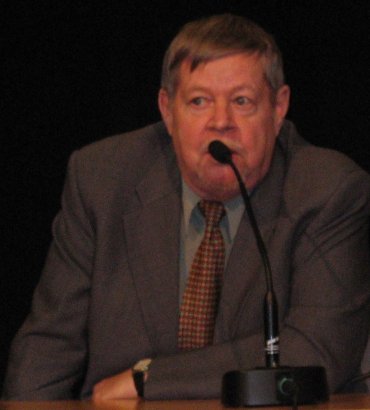 Arto Tapio Paasilinna (, approximately ; 20 April 1942 – 15 October 2018) was a Finnish writer, being a former journalist turned comic novelist. One of Finland's most successful novelists, he won a broad readership outside of Finland in a way few other Finnish authors have before. Translated into 27 languages, over seven million copies of his books have been sold worldwide, and he has been claimed as "instrumental in generating the current level of interest in books from Finland".

Paasilinna is mostly known for his 1975 novel ''The Year of the Hare'' (''Jäniksen vuosi''), a bestseller in France and Finland, translated into 18 languages, awarded three international prizes, and adapted twice into feature films: a 1977 Finnish film directed by Risto Jarva called ''The Year of the Hare'', and a 2006 French film directed by Marc Rivière called ''Le Lièvre de Vatanen''.